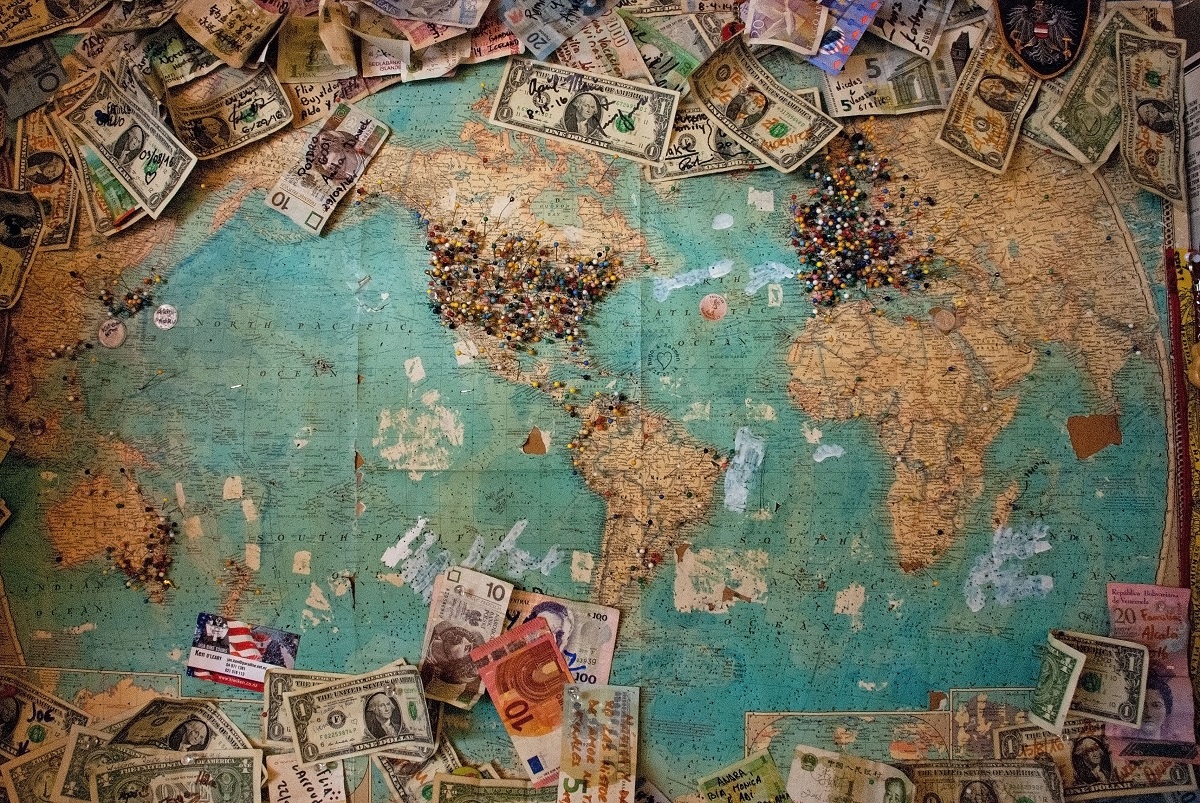 1. The Rise of the Smart Watch

When I was child, I loved sifting through the Sunday newspaper. I wasn’t really concerned with the news, but rather the comic strips buried in the middle of all the sales ads, included with the Sunday paper. One of my favorite comic strips was Dick Tracy. Dick Tracy was a quick-witted detective who wore a yellow hat and overcoat, and had a smart watch that he could talk into. Thirty years later, I actually own every gadget that Dick Tracy had in those comics, including the smart watch.

The smart watch made its debut in 2014, but I’m certain it will take the globe by storm in 2015. Thus, this is a trend to watch and a development that will create some unlikely collaborations in the future between technology and jewelry companies. It’s only a matter of time before brands like Rolex, Brietling and Movado realize that they are under attack (if they haven’t already), much like Kodak was under attack with the invention of the camera phone. It will be interesting to see how they respond in 2015.

In July of 2014, I spent some time in Hong Kong, Indonesia and South Korea. I work very hard to stay abreast of global news and change, but nothing can educate you like actually being present to physically observe these countries and cultures.

China has already proven itself to be a formidable world power and Hong Kong is at the center of her financial prowess. Yet, that’s not the only that’s compelling about Hong Kong. This city has twice as many skyscrapers, as New York, with a lower population density and homicide rate that is less than 1% for every 100,000 inhabitants.

That is one of the lowest homicide rates for any major city in the world.

Indonesia is a tourist hub and quickly developing. This was evidenced by their recent presidential elections which moved power from a longstanding regime to a new president and group who seem to be much more interested in the needs of the Indonesian citizens.

I have nothing more to say about them, because that alone speaks volumes.

In 2014, the world was taught an important lesson.

The health and welfare of every country matters.

Ebola taught us this lesson. (…at least I hope it has…)

The initial traits of the Ebola epidemic can be traced back to the end of 2013, in Guinea. As the virus spread across West Africa, many of the world’s most powerful countries ignored the growing health crisis…that is until it was at their doorsteps.

It’s fascinating how quickly the world’s leaders forget that globalization isn’t just a term, but a present reality that not only extends itself to our economic viability, but also our overall wellbeing and health.

‘Big Oil’ is officially under attack. They’ve been in the cross hairs of environmentalist for quite some time now, but 2014 might be the beginning of a new reality for oil and gas companies moving forward.

America has decreased its oil imports dramatically, due to the political and ideological shift to use our own oil. This change coupled with the recent price wars to provide the cheapest barrel of oil, by the world’s largest crude oil manufacturers has us pumping gas for less than two dollars a gallon. This is kinda hard to believe after the gas price surges of just a year or two ago.

Car manufacturers are producing more electric cars than ever before. Eventually this will create an even lower demand for oil, which only increases the supply.

Low demand, high supply could equal lower gas prices than what we see now. I guess we’ll see how this goes in 2015.

5. The Power of Social Media

Facebook turned 10 years old last year. Twitter turned 8. To still be adolescents, these two social mediums have created quite a bit of ruckus in the 21st Century.

As a matter of fact, we will never live the way we did before their births. We are now connected in ways we cannot even fathom and conceive.

Here are just three examples that prove my point:

I know most of you heard about the recent Sony saga and the hacking allegation tendered towards North Korea, but did you hear about ‘Celebgate’? In Celebgate, hundreds of confidential, private, even nude photos of celebrities were stolen and leaked onto the internet, with users on social forums rapidly redistributing and republishing them. Some of the celebs involved were actresses Jennifer Lawrence, Kirsten Dunst, and Kate Upton.

Recently hackers have threatened to hack other celebrities in an effort to influence what they perceived as poor behavior, into better behavior.

So what does all this mean for you?

Well, I think that depends on who you are.

If you’re a high profiled celebrity CEO, leading a Fortune 500 company, the potential of being hacked should be frightening to you.

It used to be that if a digital secret was password protected and never shared, it was safe. In 2014, hackers taught us that if you don’t want anyone to see a photo or know what you’re doing, it’s probably best to not take the photo at all or do what you were going to do.

2014 was marked with brimming racial tension in the United States almost from the beginning of the year. The Donald Sterling fiasco kicked off the conversation when the former NBA franchise owner was recorded telling his mistress and/or girlfriend not to bring her black friends to his franchise’s basketball game.

Later in the year, Darren Wilson shot an unarmed black man named Michael Brown and tensions that were only brimming heated to a boiling point.

Across the country different people have different perspectives as to whether the subsequent verdict that declared Darren Wilson innocent was right or wrong.

Here’s what I do know.
Black Lives Matter!

I am a black man.
I have a seed of greatness inside of me.
I want to share my greatness with the world.
I have a soul.
I am a human being, that breathes, bleeds, loves and dies like any other man.

My life should not be cheapened by the color of my skin.

…and when any group of people have to organize themselves to declare that their lives matter…something is wrong and it needs to rectified!

The organizing and protesting that has been witnessed from the African-American community was not just an emotional response for 2014. These protest will likely go on throughout 2015 and beyond until America recognizes there is yet more that can be done to address the social ills of racism and the economic consequences these ills have had on not just African-Americans, but also other ethnic minorities.

At the beginning of 2014, Colorado became the first state to legalize the sale of marijuana for recreational use.

It didn’t take long for other states to follow and now five additional states have joined the ranks of Colorado.

While other states didn’t see fit to legalize recreational use of marijuana quite yet, more than half of the states in our Union have legalized medical use or at least decriminalized the possession of small amounts of marijuana.

These changes have now made marijuana a topic of conversation in many corporate board rooms. All indicators point towards marijuana being legal in the very near future. (I believe recreational use of marijuana will be legal in more than half the states by the end of 2016.) Thus, how big businesses screens and test their current and prospective employees will eventually have to change.

9. The NFL and Domestic Abuse

When I watched the Ray Rice video footage that captured him slugging his wife in an elevator, I was downright mortified. I was mortified because it is hard to watch a man hit a woman and even harder to watch a man hit a woman that way. To add to my distress, this wasn’t your average guy. NFL running backs are some of the strongest men on the planet. How could a man who belongs to such an elite group, unleash that type of fury on another man, let along a woman.

Then there was the handling of this horrible situation by the NFL. Well…in this case handling is probably the wrong word. The NFL fumbled the ball. Pun intended.

Might be time for the NFL to call their own official time out. This is a matter that needs special care and attention for all players going forward. Instead of playing defense, it’s time for this billion dollar organization to play offense to ensure this type of behavior doesn’t persist in the future.

(NFL: Let me know if you guys need help with this. It’s kinda what I do…)

10. The Media – How They Influence What We Remember

Have a Happy New Year and an enlightened 2015, and as always stay inspired; it’s a lifestyle choice!