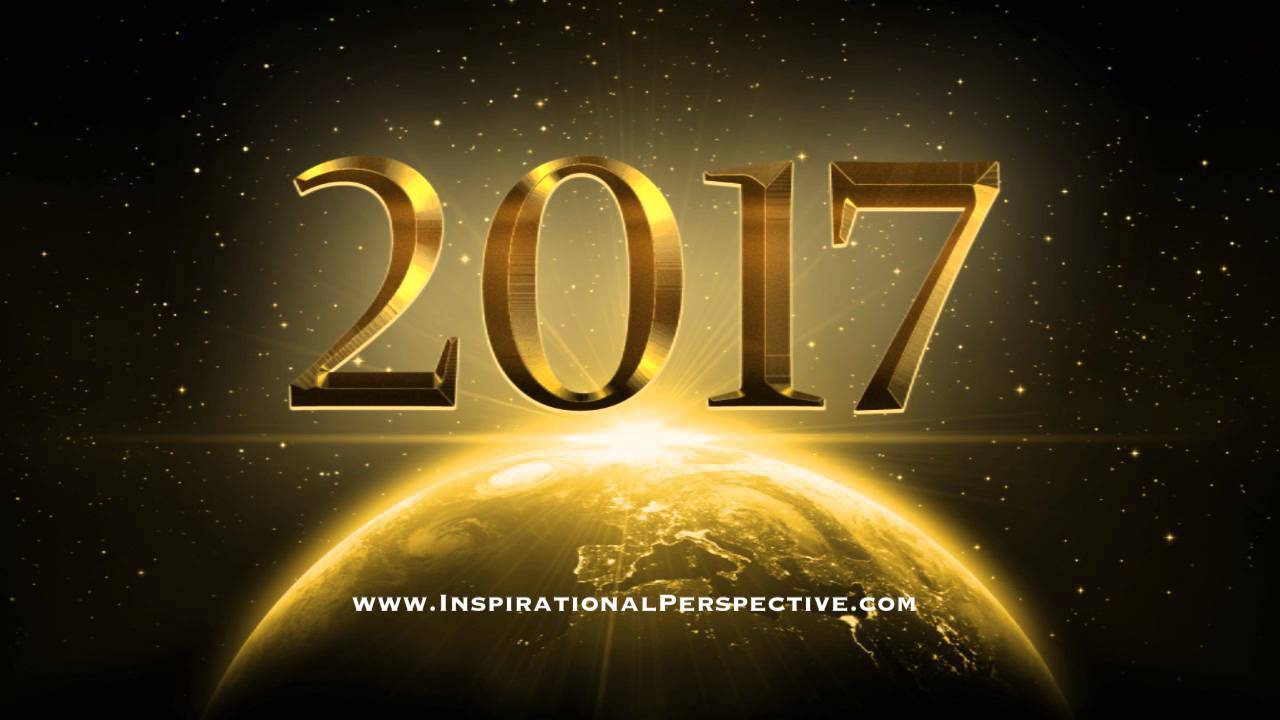 I firmly believe that in order for us to adequately and accurately navigate our futures we must reflect to ensure we are aware of the afflictions of our past.

My Top 10 observations of 2017 are a product of my personal reflection.

This was a big-time acquisition that will change the future of how we buy food.

The Amazon purchase of Whole Foods, wasn’t the biggest deal of 2017 at $13.7 billion, but Amazon.com, Inc. buying Whole Foods will sure change the grocery game well into the foreseeable future.

Grocery stocks were down, in comparison to their prices going into 2017 and companies like Kroger have fared even worse.

On the contrary, Amazon stock is up on investor expectations it will lower food prices at Whole Foods, making the healthy grocer more attractive to the average shopper.

Jeff Wilke, CEO at World Consumer of Amazon.com was quoted as saying “We’re determined to make healthy and organic food affordable for everyone.”

This is great news for the millions of people who live in underserved communities across the United States, considered urban deserts.

Technology via Amazon may soon be providing these urban deserts relief with healthy fruits and vegetables. Cryptocurrency came bursting on the scene in 2017 when Bitcoin surged more than 1500%.

Also, each of the cryptocurrencies mention about have market caps well over $1 billion, with Bitcoin’s cap being over $250 billion and Cardano’s being over $3 billion.

Cryptocurrency is likely the future of money and definitely something you should stop to observe in 2018 if you haven’t already.

Somehow, a Friday in August in Charlottesville, Virginia spelled out for all of us what many have already known and others have tried to avoid.

This disease has always been there, but at times the symptoms weren’t readily visible. 2017 marked a year in America where the symptoms are obvious and easily seen.

The wildfires that ravaged California in 2017 caused historic levels of death and destruction. Nearly 9,000 wildfires consumed the state, burning 1.2 million acres of land (an area the size of Delaware), destroying more than 10,000 structures and killing at least 46 people and injuring more than 40.

…and the fires still burn, right now as I write this.

Worse yet, The National Interagency Fire Center’s Predictive Outlook for 2018 is forecasting above normal large fire potential due to the persistence of dry fuels, frequent offshore winds and generally unfavorable weather. Unfavorable weather that is due largely to climate change. The NFL has been the envy of most professional sports leagues for at least the last decade.

This has been mainly due to their television ratings and subsequent television deals.

Only time will tell, but 2017 looks to have been a pivotal year for the NFL due to Colin Kaepernick’s stand to kneel in 2016. (pun intended)

Colin’s stand and perceived blackballing by NFL owners resulted in NFL boycotts that appear to have taken a toll on NFL television ratings, which are down almost 10 percent according to numbers registered by Nielsen. In 2017, games were watched by 1.6 million fewer people as compared to the previous year.

Is this the beginning of the end for this sports giant? I suppose 2018 will help tell the tale.

2017 marked a hostile hurricane season. Hurricanes Harvey, Irma, Jose, Maria, and Ophelia being the most notable of the many storms that pounded Mexico, the Caribbean and the American coast lines.

While Hurricane Harvey is likely the most memorable Hurricane of 2017 due to the inland impacts on Houston, Hurricane Maria has revealed the symptoms of America’s sickness yet again.

The devastation of Hurricane Maria on Puerto Rico and the U.S. Virgin Islands were prolific and it seems very little has been done by the United States to come to the aid of these citizens of color.

The NY Times recently shared an article about Puerto Rico, titled, “The Official Toll in Puerto Rico: 64. Actual Deaths May Be 1,052.”

Also since Hurricane Maria, over 300,000 inhabitants have left the island of Puerto Rico.

Just because the Hurricane hit in September 2017, doesn’t mean that in 2018 Puerto Rico won’t still need our help.

Isn’t ironic that the same year Wonder Woman is released at the box office as the first female led, super hero movie; women across the nation began to regain their power to stand up against sexual misconduct?

This was definitely the best one, two punch combo of 2017!

While I was saddened to hear the tales that women shared of their silent suffering at the hands of spineless predators like Harvey Weinstein and many others; I also watched in awe as they displayed the courage to take their power back!

Regardless of race, religion or gender every human being deserves to be fully respected.

In 2017, the #MeToo created a spark that ignited a flame that has burned quite a few influential men by revealing their dirty secrets.

I have a feeling that this fire will continue to burn through 2018 and beyond.

In fact, it was the hottest year without an El Niño by a wide margin. 2017 was also hotter than 2015, which at the time was by far the hottest year on record thanks in part to a strong El Niño event.

Global Warming in 2017, was personally marked for me, by a heart-breaking photograph I saw on NationalGeographic.com of a starving polar bear.

To witness the power of a polar bear reduced so dramatically should be sobering for every human being.

How long will it be before Global Warming begins to have the same impact on our families and us? Kim Jong-un, the leader of North Korea, announced on January 2, 2017 that the country was in the “last stage” of preparations to test-fire an intercontinental ballistic missile.

By February 11th, North Korea launched its first missile into the Sea of Japan.

May 14th, another missile supposedly strong enough to carry a nuclear warhead was launched.

On the 4th of July, North Korea launched its first intercontinental ballistic missile. I’m pretty sure the date is just a coincidence…or not!

On September 3rd, North Korea claimed to have their first hydrogen bomb.

On December 22nd, the United Nations impose new sanctions on North Korea, which they claim a few days later are an act of war.

You already know what I’d be typing here, because we are overwhelmed and consumed by media of his presidency.

I do hope my reflection on 2017 was informative and worth-while. Throughout 2018, be sure to subscribe and check-in for your ongoing motivation and inspiration!

To watch and hear me breakdown my Top 10 observations on my radio show and learn more about my two additional impromptu observations check out the two YouTube videos below: