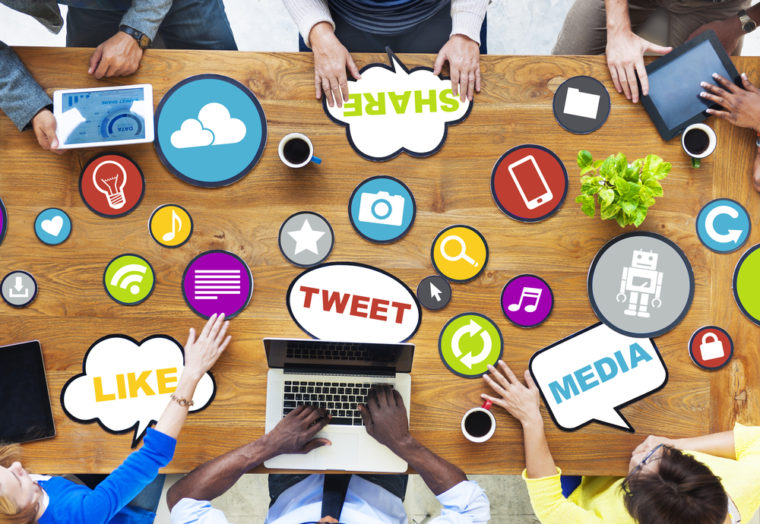 More data has been produced in the last two years than all of the data produced throughout our documented history. I know that’s hard to believe, but when you consider that we are all living during the Information Age, I suppose that it makes what I just shared a bit more digestible. Just think about Read More 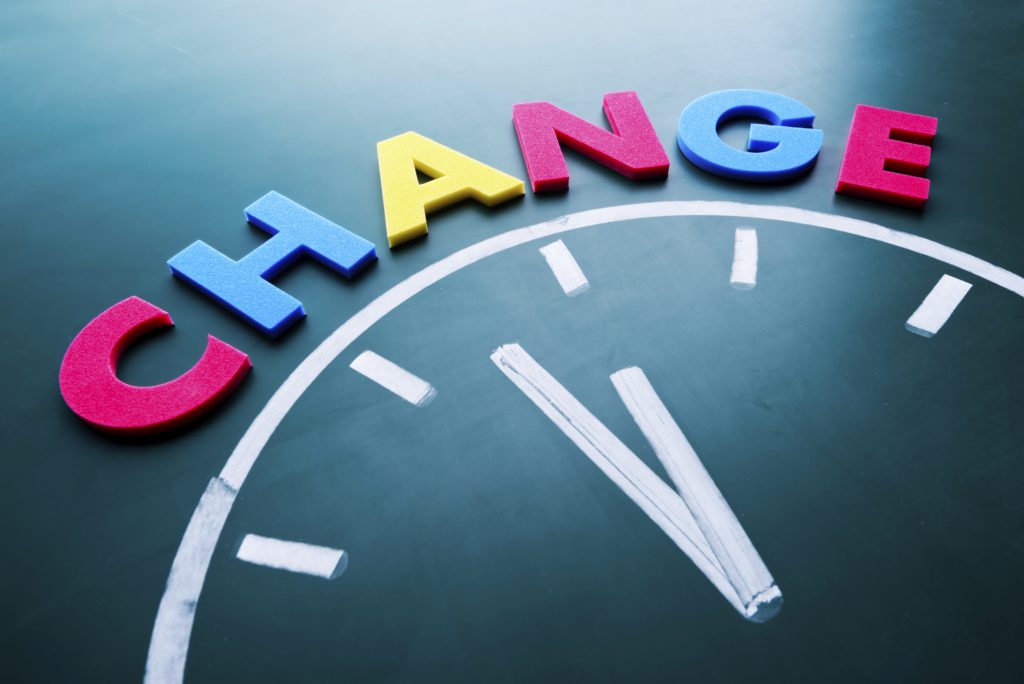 Growing up, my siblings and I didn’t have easy access to a television.  As a result, our indoor entertainment usually came from playing with toys, engaging in games with each other or just sitting alone and reading a book. When I think back on my childhood, there are two ways I remember spending a great Read More